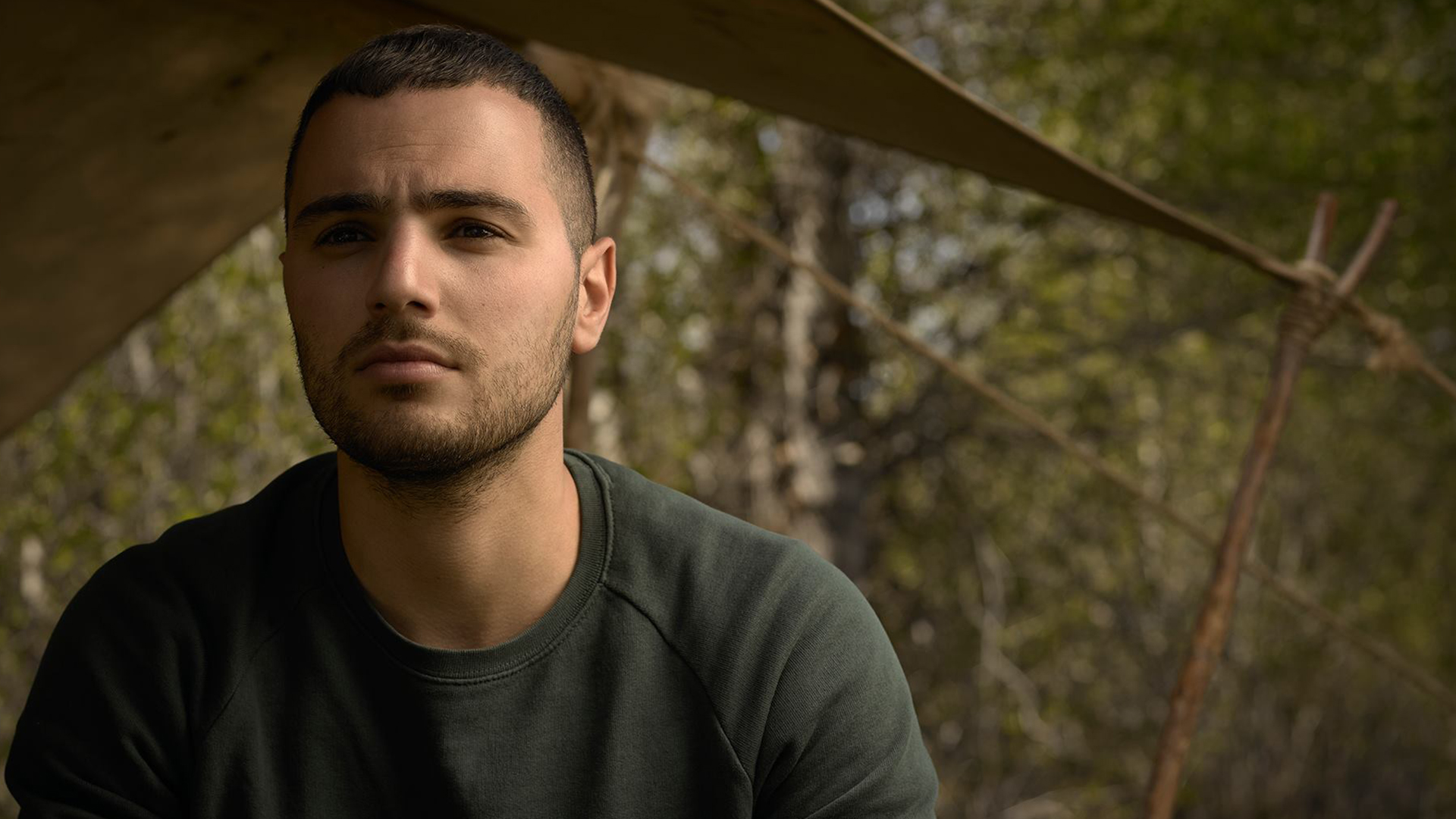 Jacob Ossef is a Dutch director and screenwriter. His journey began in 2010, where he attended the bachelor Art & Technology at the Saxion University of Applied Science. In 2014, he started his internship at NEW DAY studio, where he individually expanded his knowledge of directing. Through this internship, he received his bachelor’s degree and set his first step to becoming a director and screenwriter. His directorial debut was the short film American Mountain Men. This short film was produced by NEW DAY studio with whom he also created his latest short documentary AERTS.

Besides his passion for fiction and documentaries, he is also specialized in commercials and corporate films.